Warning: count(): Parameter must be an array or an object that implements Countable in /home/dianalam/public_html/wp-content/plugins/custom-css-editor/bootstrap/pluginClass.php on line 132 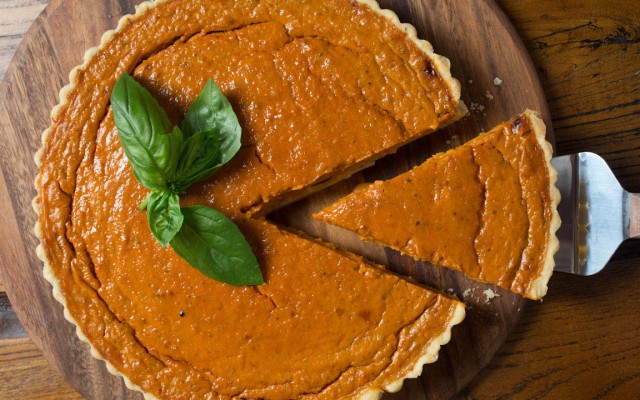 This beautiful tomato tart (torta di pomodoro) is from Tuscany and is really quite similar to a quiche. It is lighter and brighter and doesn’t contain any cream. Serve it for a special first course or as a main course with a salad. It is also a great vegetarian main […] 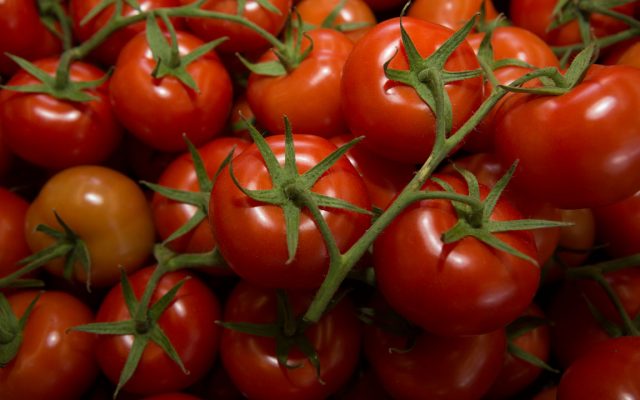 Today we travel to the Lombardy region of Northern Italy for a tasty tomato risotto. Tomatoes were introduced into Europe from the New World in the sixteenth century. Initially viewed with suspicion, the Italians were the first to use and appreciate them. In France they became known as pomme d’amore […]